Do you support Windows XP?

Continuing the discussion from Downloaded version 1.2 on windows yet not opening when download was finished:

Sadly we do not support Windows XP any more since Microsoft drop support for it in 2014. If you are on Windows XP because your computer(or laptop) doesn’t have a lot of hardware resources, I would highly recommend you install Ubuntu Mate on your system. I have it installed on my Dell D610 and it running pretty well. Also another alternative would be Xubuntu which is even more light on the resources, but you do sacrifice some functionality compare to Ubuntu Mate. They both are under the Ubuntu family so you will have the same availability of software including using our PPA which will guarantee you always have the latest version. Plus security and privacy wise you are better off using those than sticking your guns with Windows XP.

I hope this answers your question because, we’ve been getting this a lot lately. But don’t fret, because there are alternatives and all it will cost you is your time.

Hello, is there any chance there will be a patch for win32 version of MyPaint 2.0 ?
I know Microsoft dropped support in 2014, but there are really still many people using XP … switching to Ubuntu is a bit too radical because it would require to partition, boot and run another OS just for that.
I don’t want to make any pressure and I’m already fine with older versions of MyPaint, but I’m missing the Pigment Blending option which it has been said to me it’s a new cool feature that I would like to try out.
The decision is yours, of course, but please mind this article I’ve found, many people could donwload the program in the updated form, if only there were more comprehension of the matter … just posting this article to show the facts… 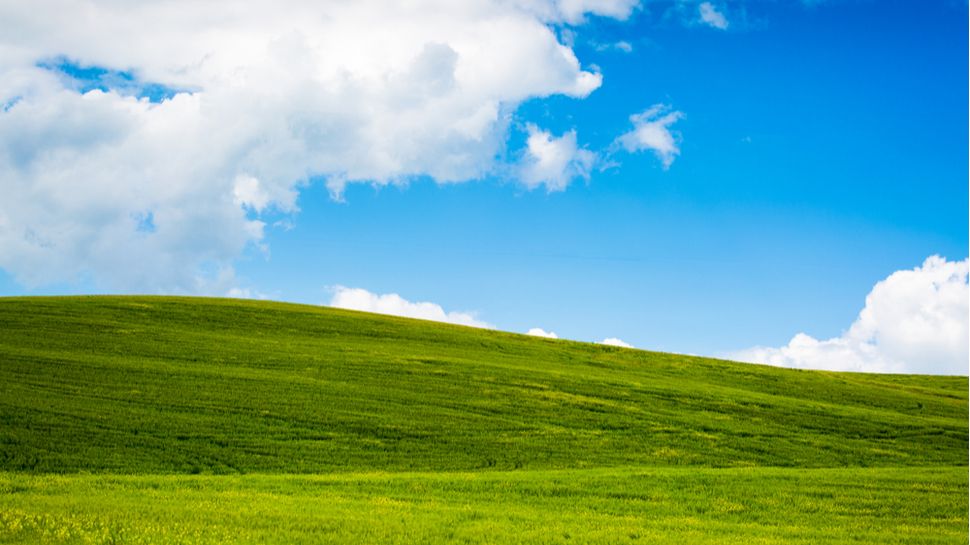 If you can believe it, millions of people are still using Windows XP

Windows 10, meanwhile, is now running on 60% of all computers

Estimates suggest there are now more than two billion computers in circulation worldwide which, if accurate, would mean that 25.2 million PCs continue to run on the highly insecure Windows XP.

I honestly don’t understand that, though… if run with the proper firewalls and anti-viruses, Windows XP is more than secure. I understand updating because of the hardware improvements, but companies can’t literally force people to waste money in hardware they don’t actually need

Unless someone is willing to maintain a win32 build for MyPaint, I highly doubt it will happen. Just also keep in mind that even the linux side with Ubuntu especially, they are also dropping 32bit support not only on the OS side but the the library side as well. Only 32-bit binaries that are packaged are for supporting critical components or for Wine itself will be supported for a bit. Even then, Ubuntu is going to push have those 32-bit apps be containerized through their snap packaging system as well. So while I completely understand the frustration, please keep in mind this is also happening in the Linux world too.

While yes, Windows XP is going to be a thing, eventually it’s going to shrink. I understand that maintaining firewalls, and anti-virus software will for the most part keep Window XP protected, but also can be argued that using that time to setup Ubuntu or any Linux Distro will save you more time and money in the long run.

Also keep in mind MyPaint is built to run on Linux Natively. There’s always going to be a performance hit on the Windows builds since we don’t have a contributor whom fully understands windows development as a whole. So bottom line, our focus is going to be where our contributors are willing to go.

I don’t have any plans to install XP any time soon but just thought I’d mention
I believe there is a 64 bit version of Windows XP to the person who asked about 32 bit.
Also recently the Windows XP source code was leaked,
so maybe one day we’ll get a shiny new version of XP in the future with new security patches
from the open source community.

It will probably take a long time but it’s gotta be good news for hardcore XP fans and those who
miss the XP days.