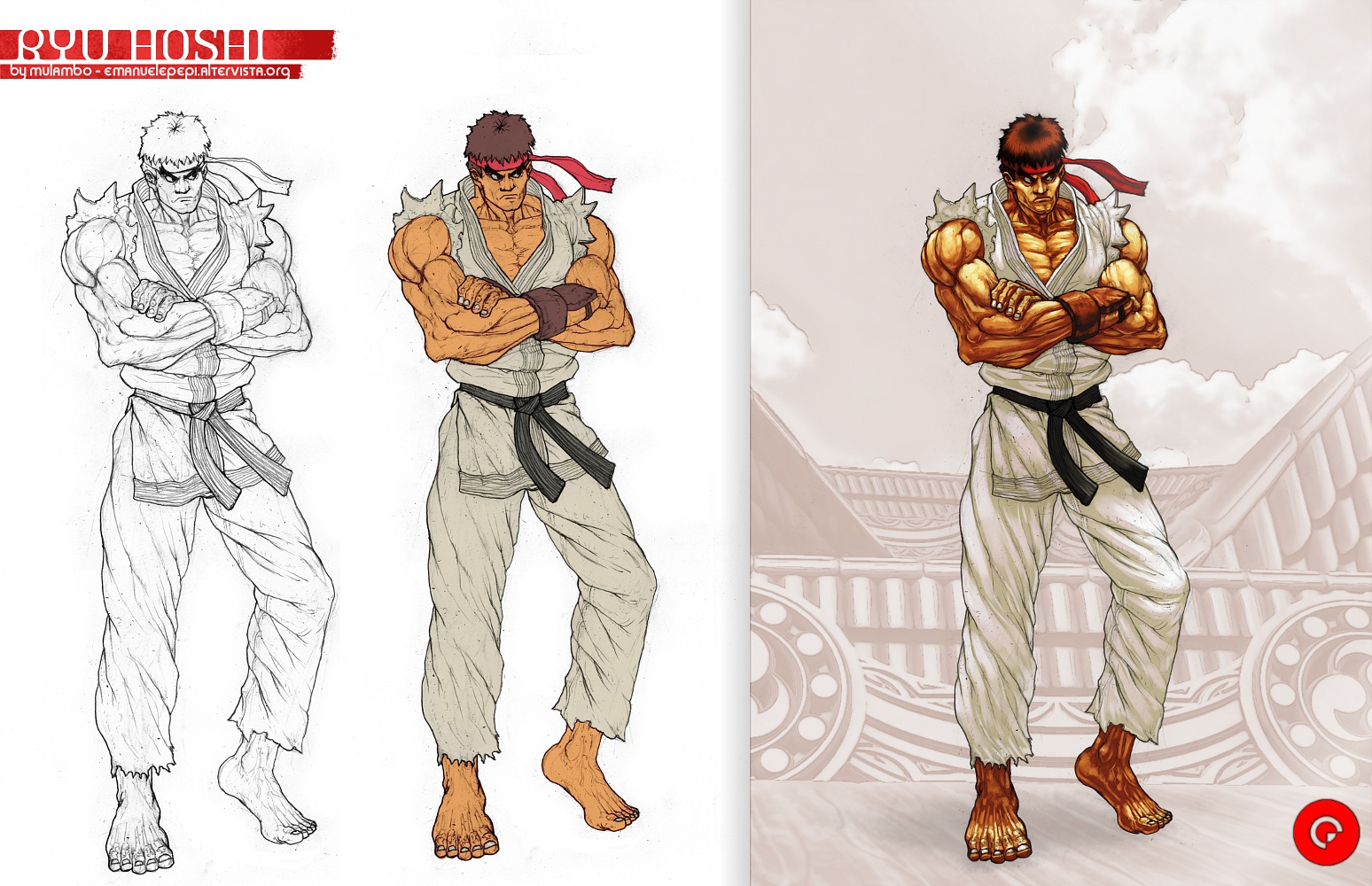 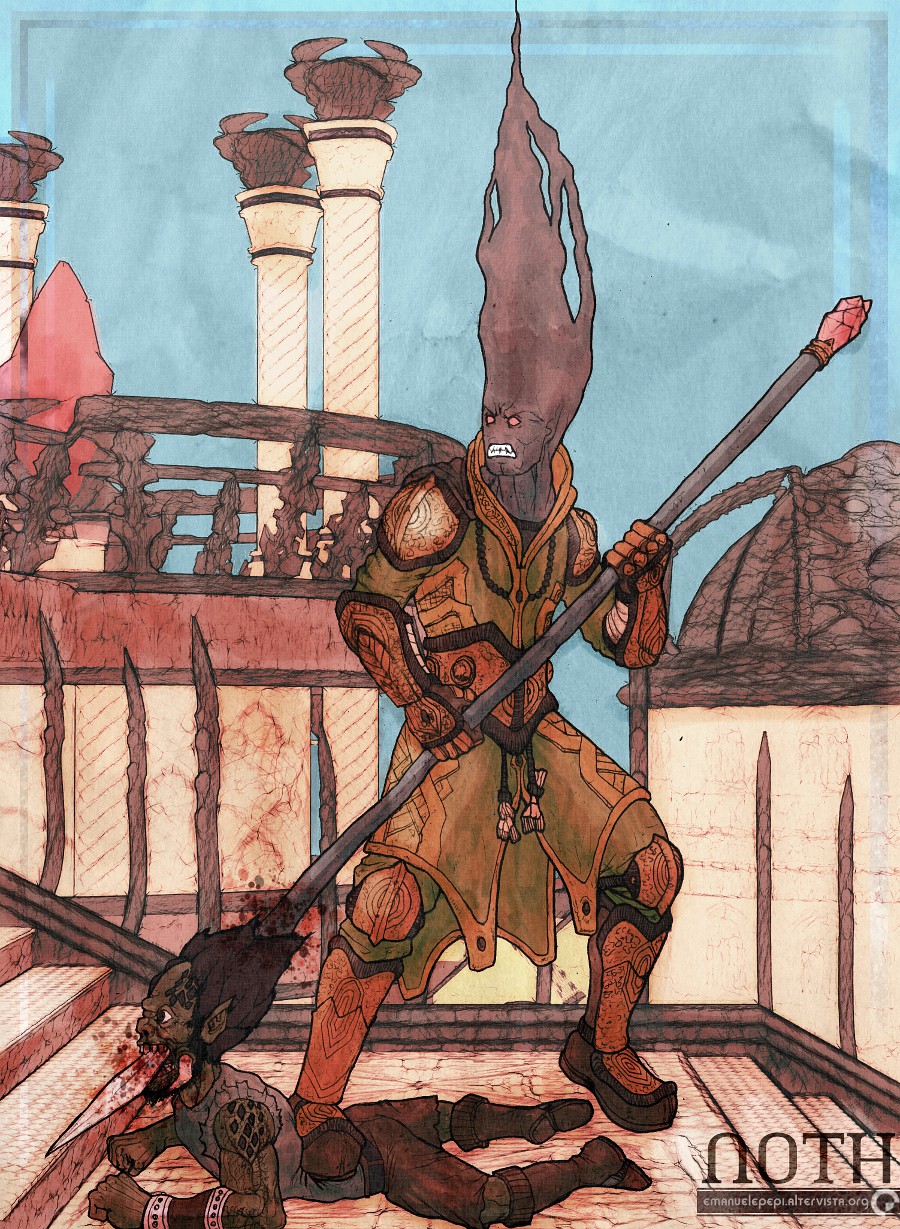 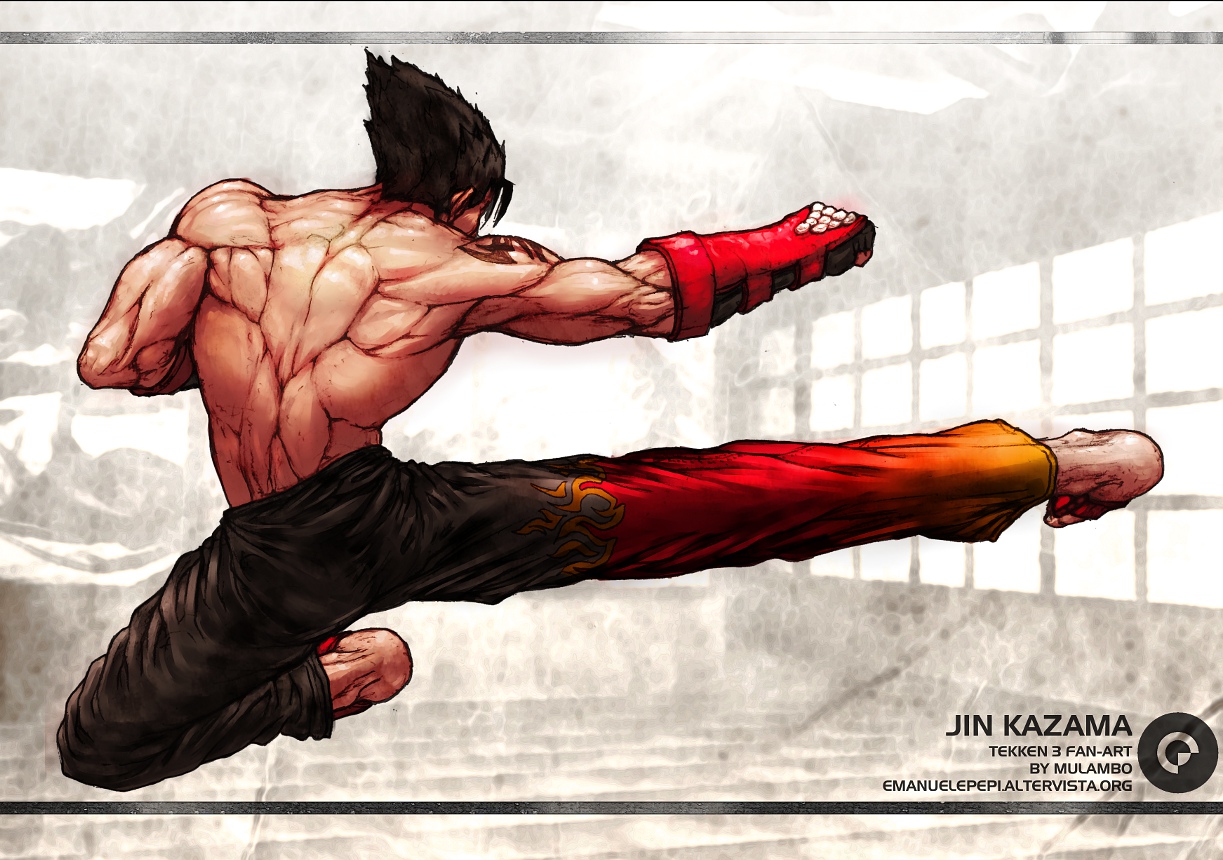 New one… a bit out of the box again… 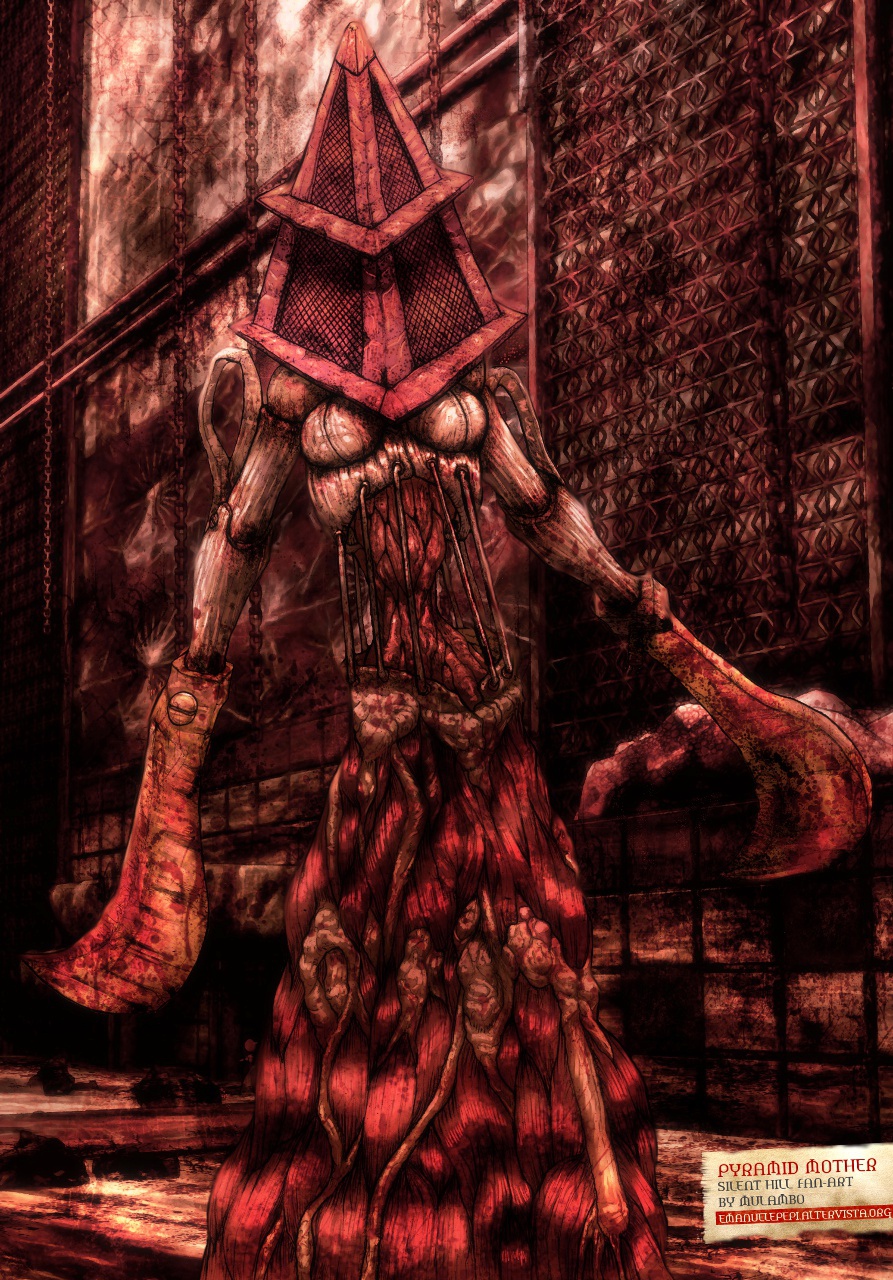 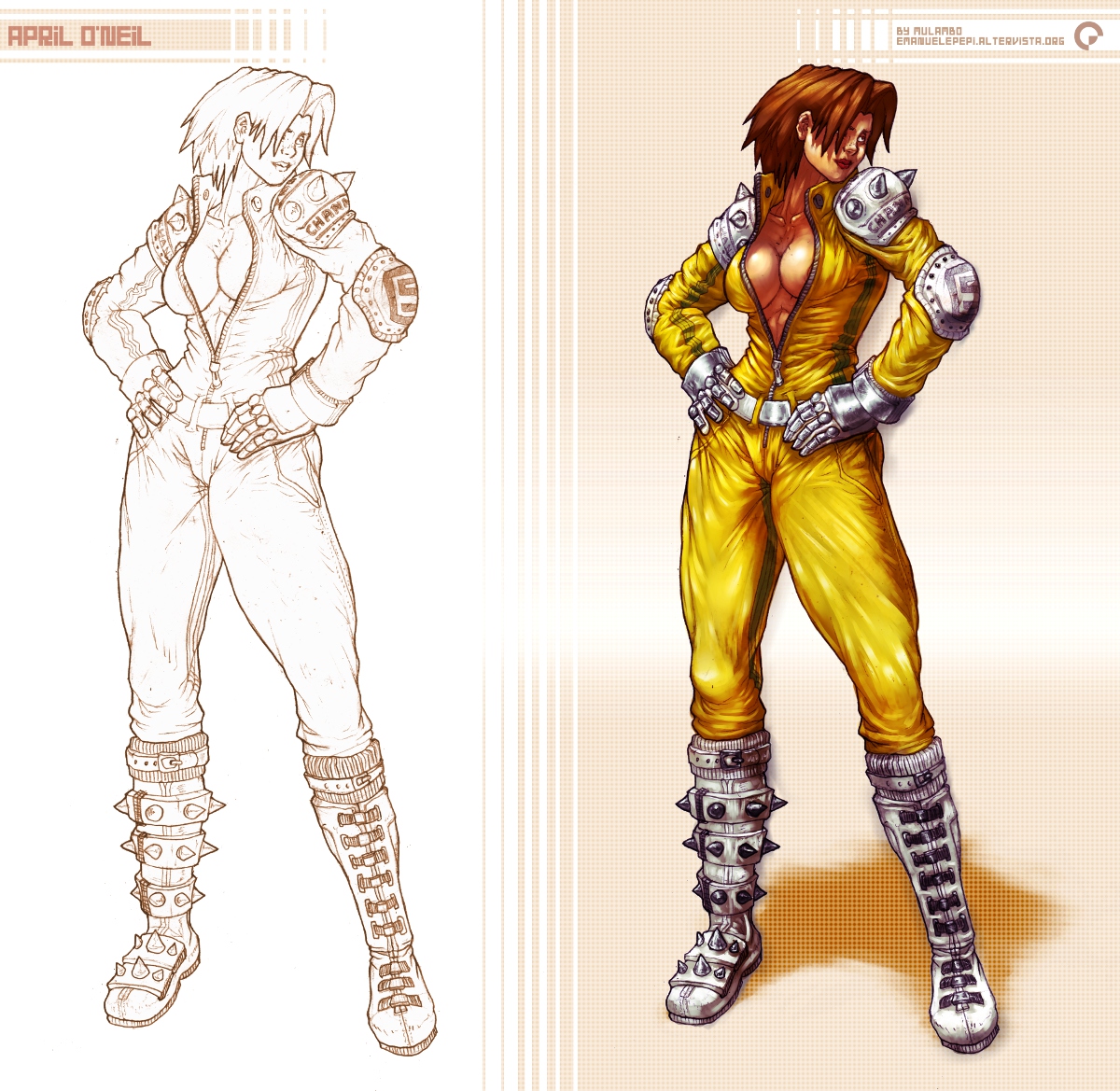 New artwork, in two versions, the first one is MyPaint only (+ the logo in Inkscape+Blender), the second version is made with MyPaint, Blender, Inkscape and Gimp. 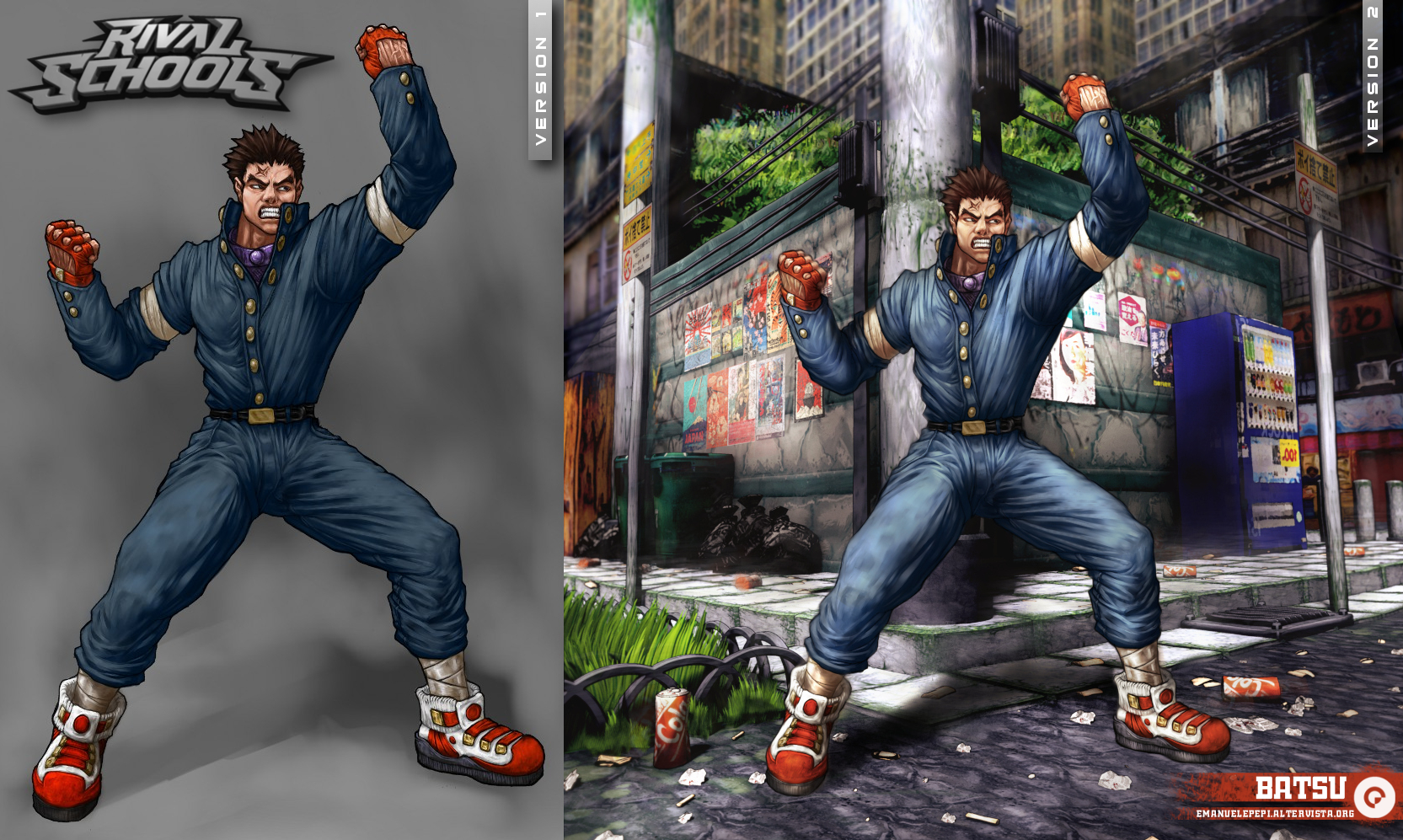 New artwork… Yan from Street Fighter 3
as usual, MyPaint has been used to make the digital painting of the char, while the rest is done in Blender, Gimp and a little of Inkscape. 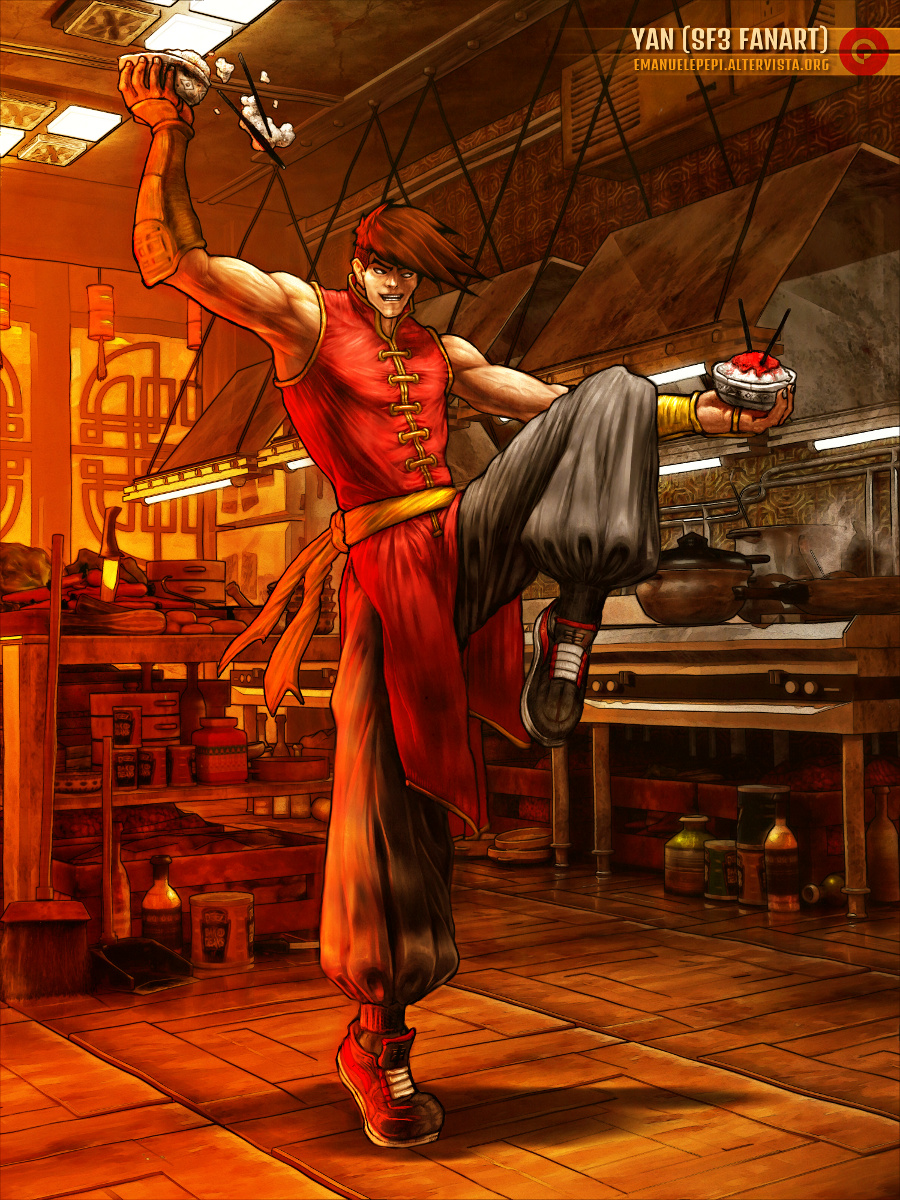 I just can’t help keeping them coming, lol
here’s a new one, inspired by an old PS1 videogame I feel nostalgic for ( I guess)
As like the others, I used MyPaint (1.0) to make the character digital painting.
The rest (stage, logo and other editing) is done in Blender, Gimp and Inkscape 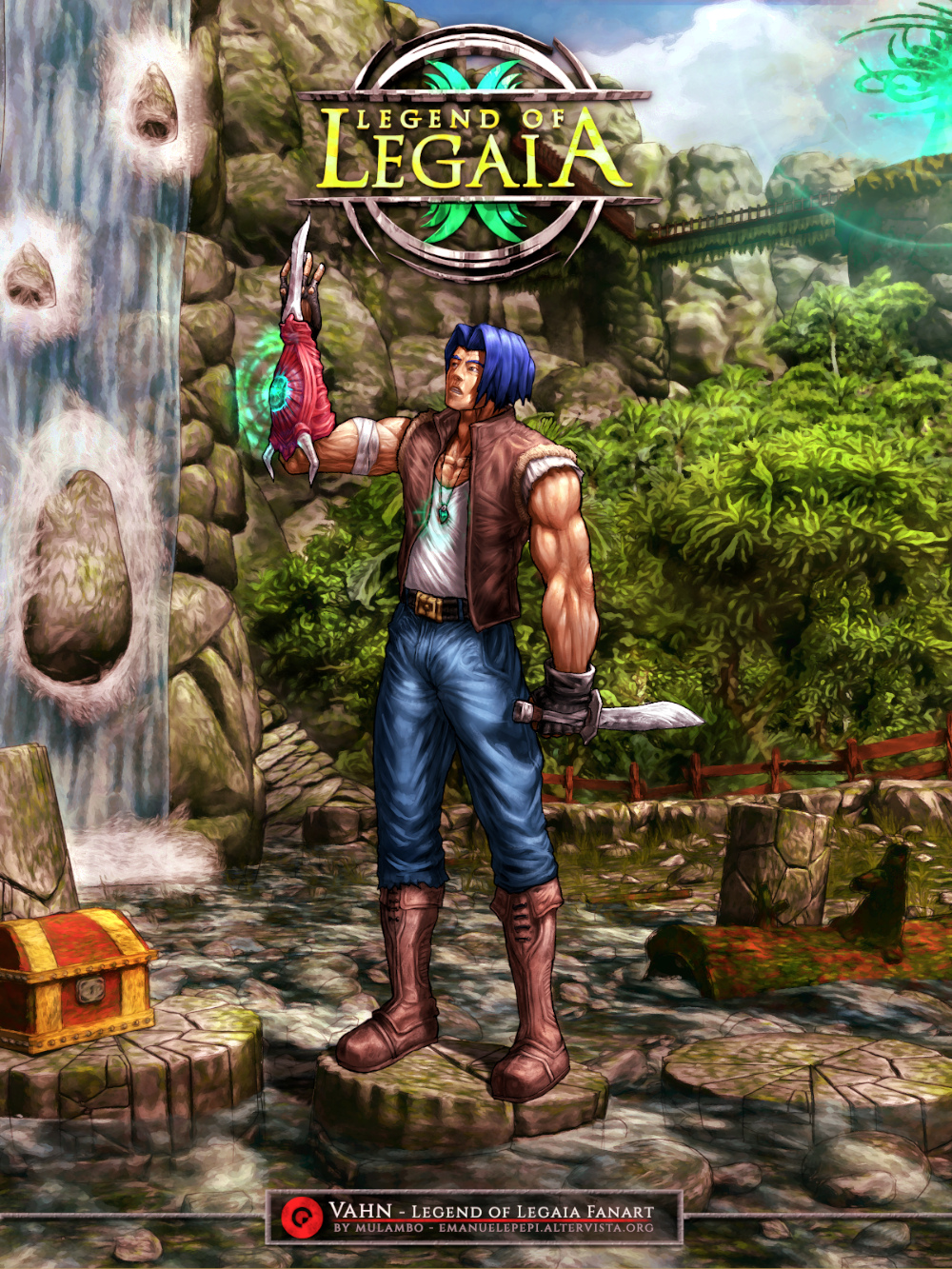 well, this is just a revision 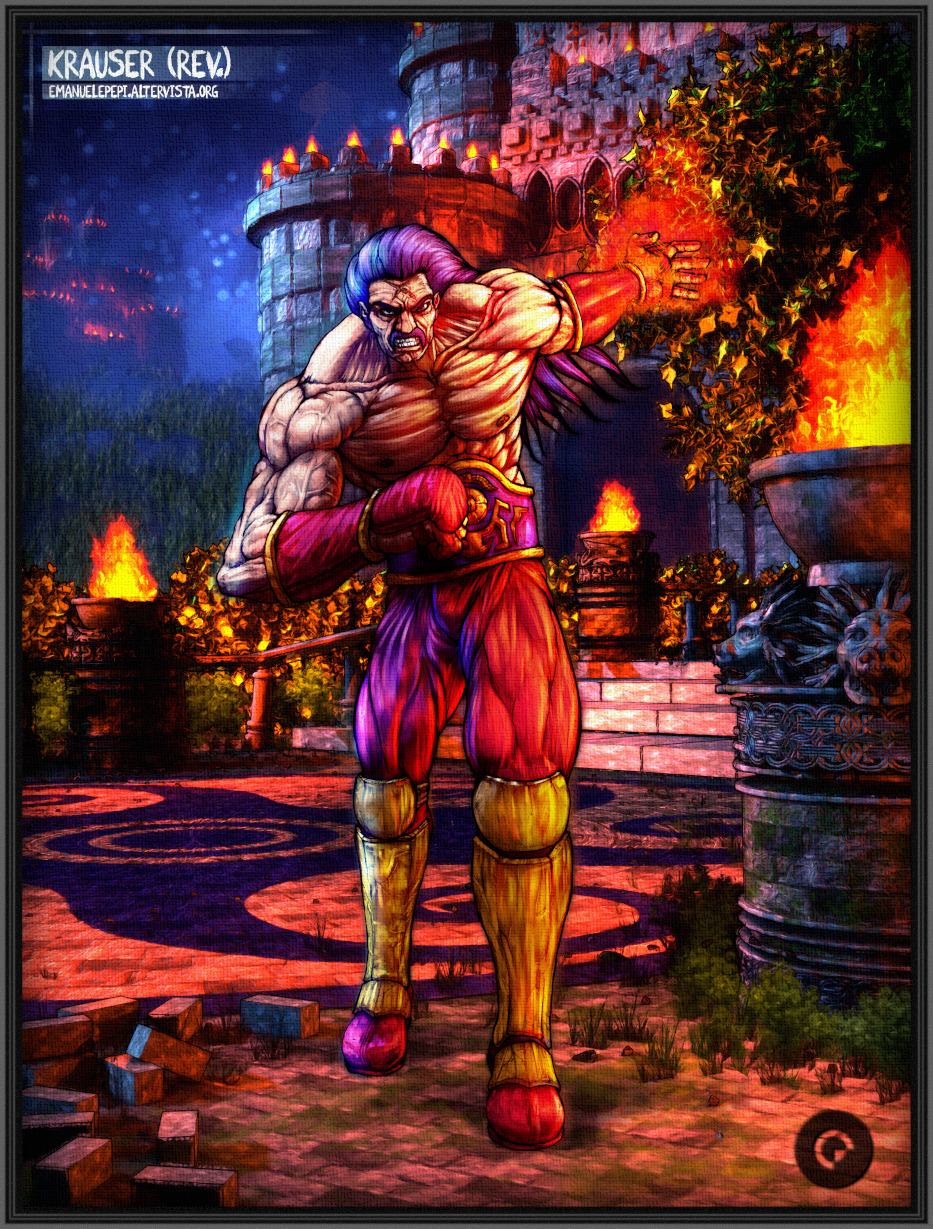 New one with character painted in MyPaint 1.0 : 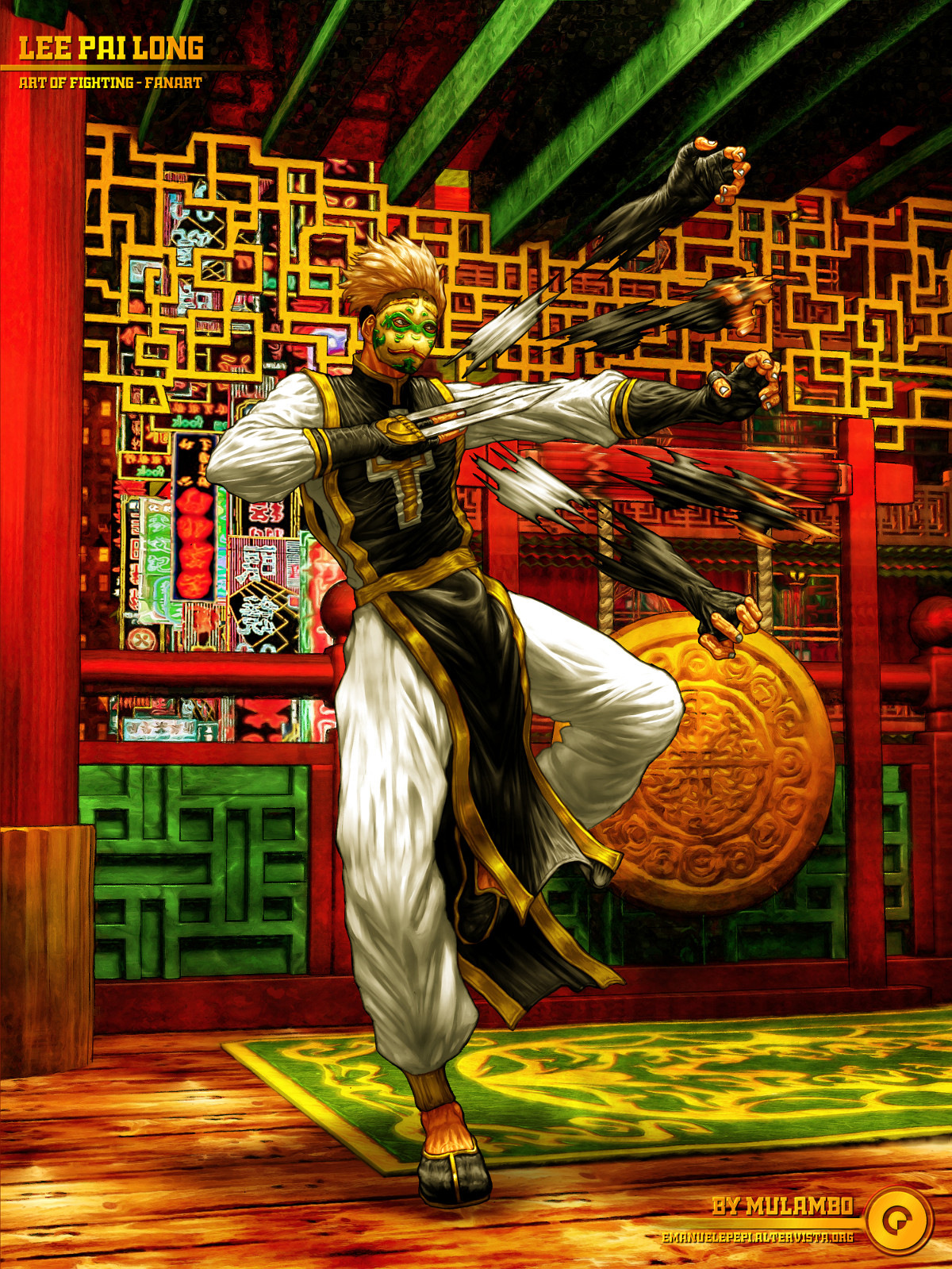 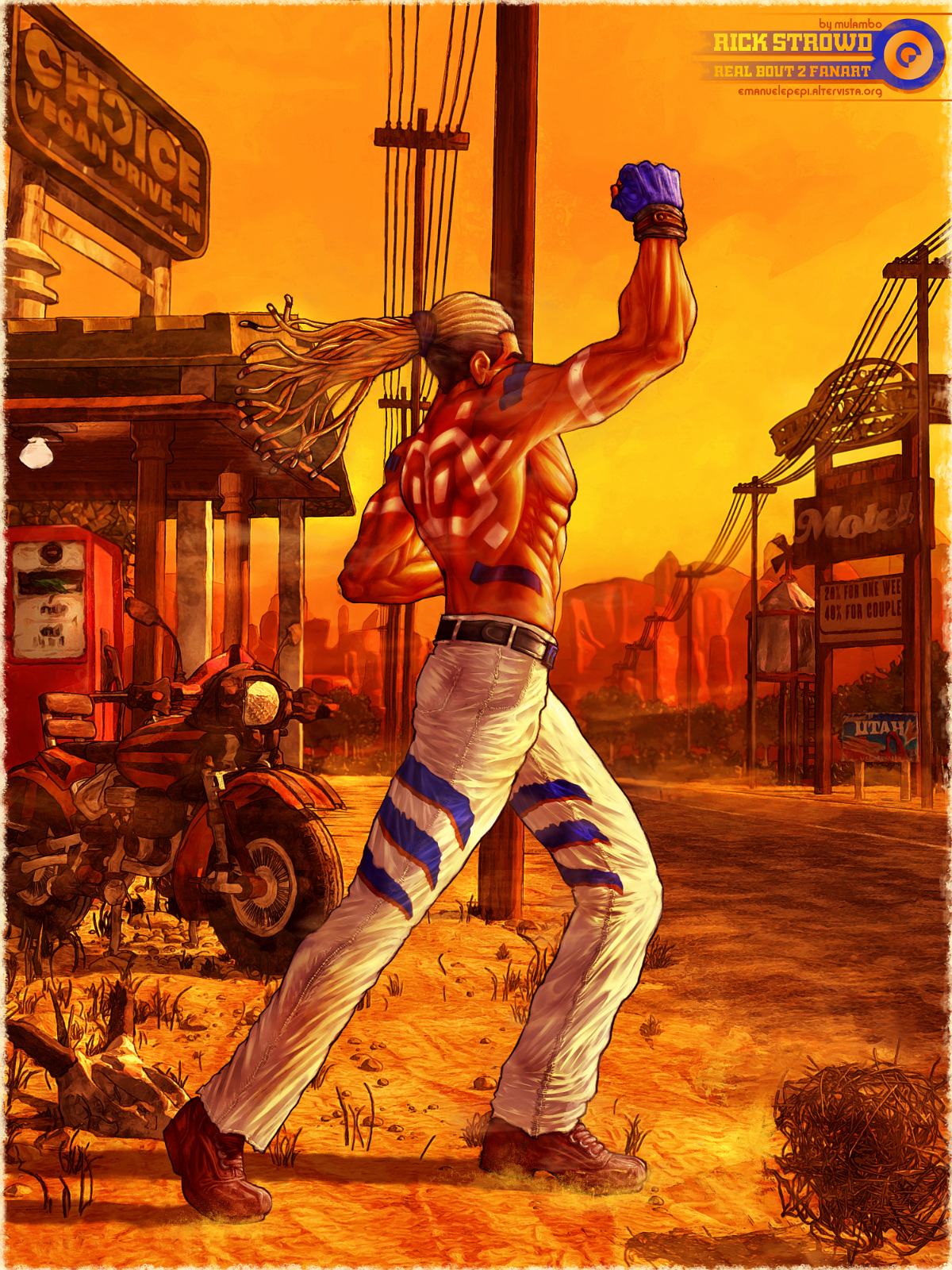 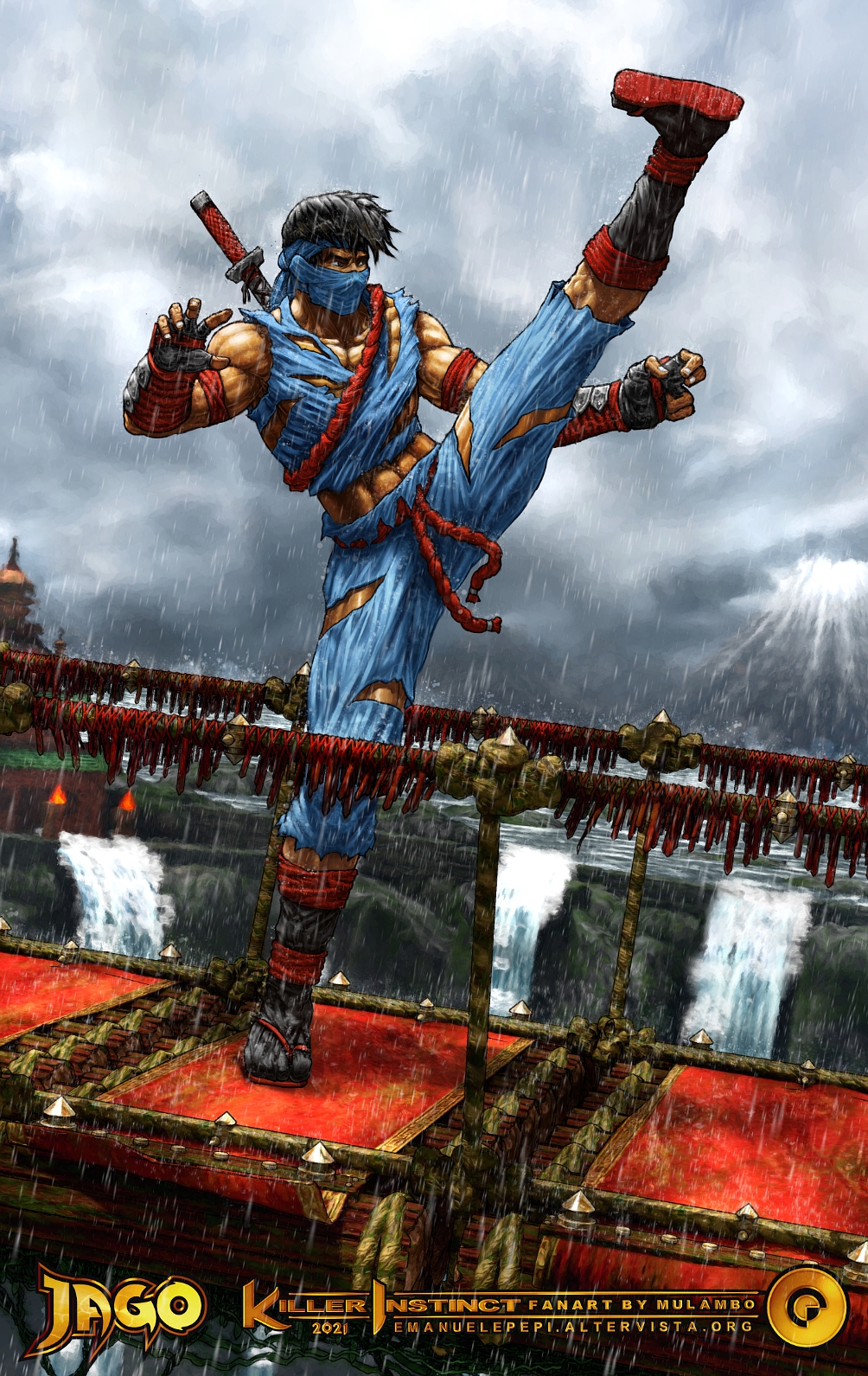 The character has been painted in MyPaint, all the rest is done with Blender, Gimp and also Inkscape (for lettering and logos).

Happy Holidays MyPaint community, this is my latest piece, done during these days (very slowly, thanks to the season mood)
Another fanart, inspired by a bad dude from the game Garou Mark of The Wolves, called “Grant” 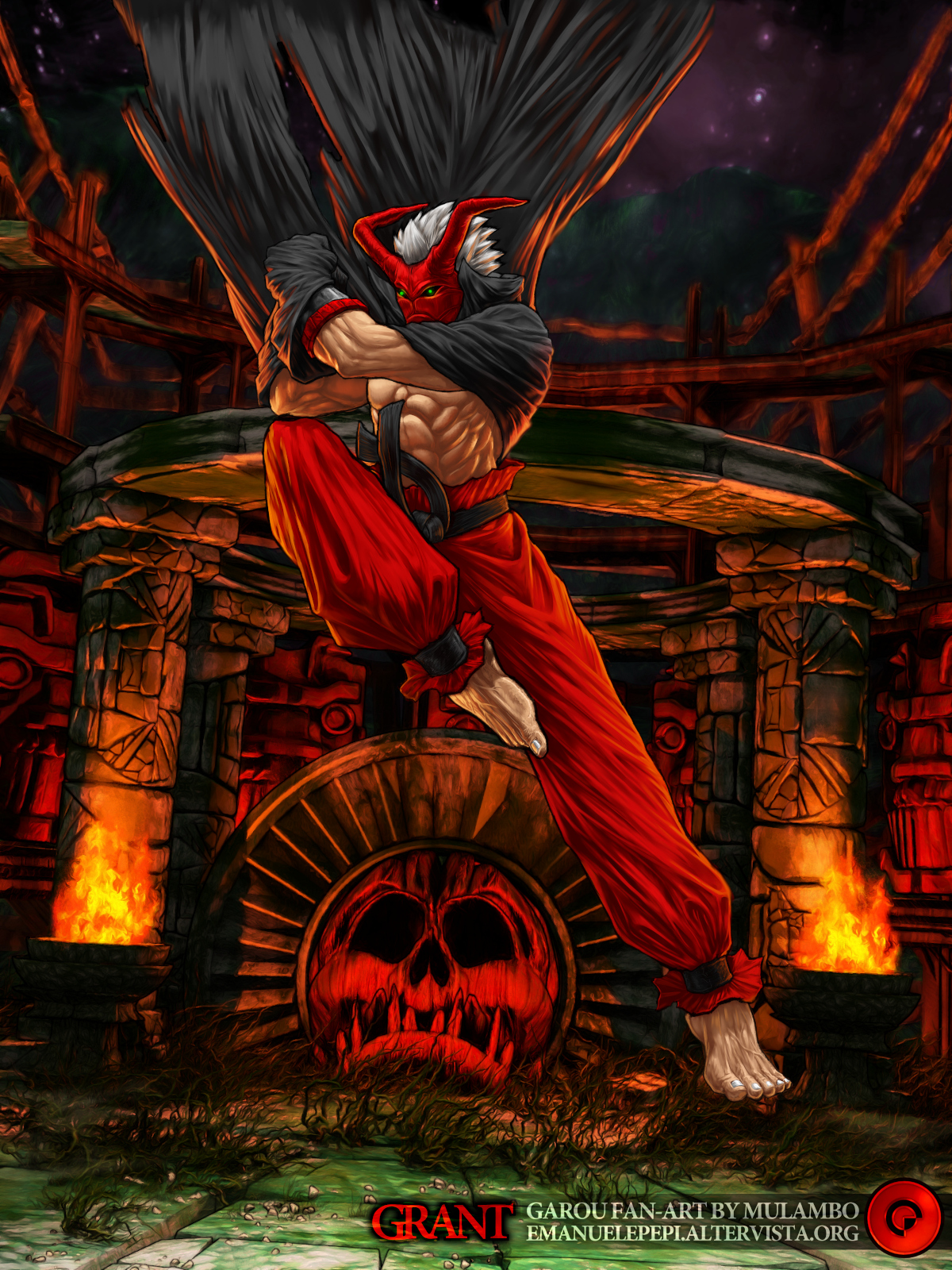 New artwork!
It’s an original character inspired by Metal Gear Solid and Tekken videogames
I used MyPaint to make the character, while other parts of the design are made with Gimp, Blender and Inkscape
Hope you like it! 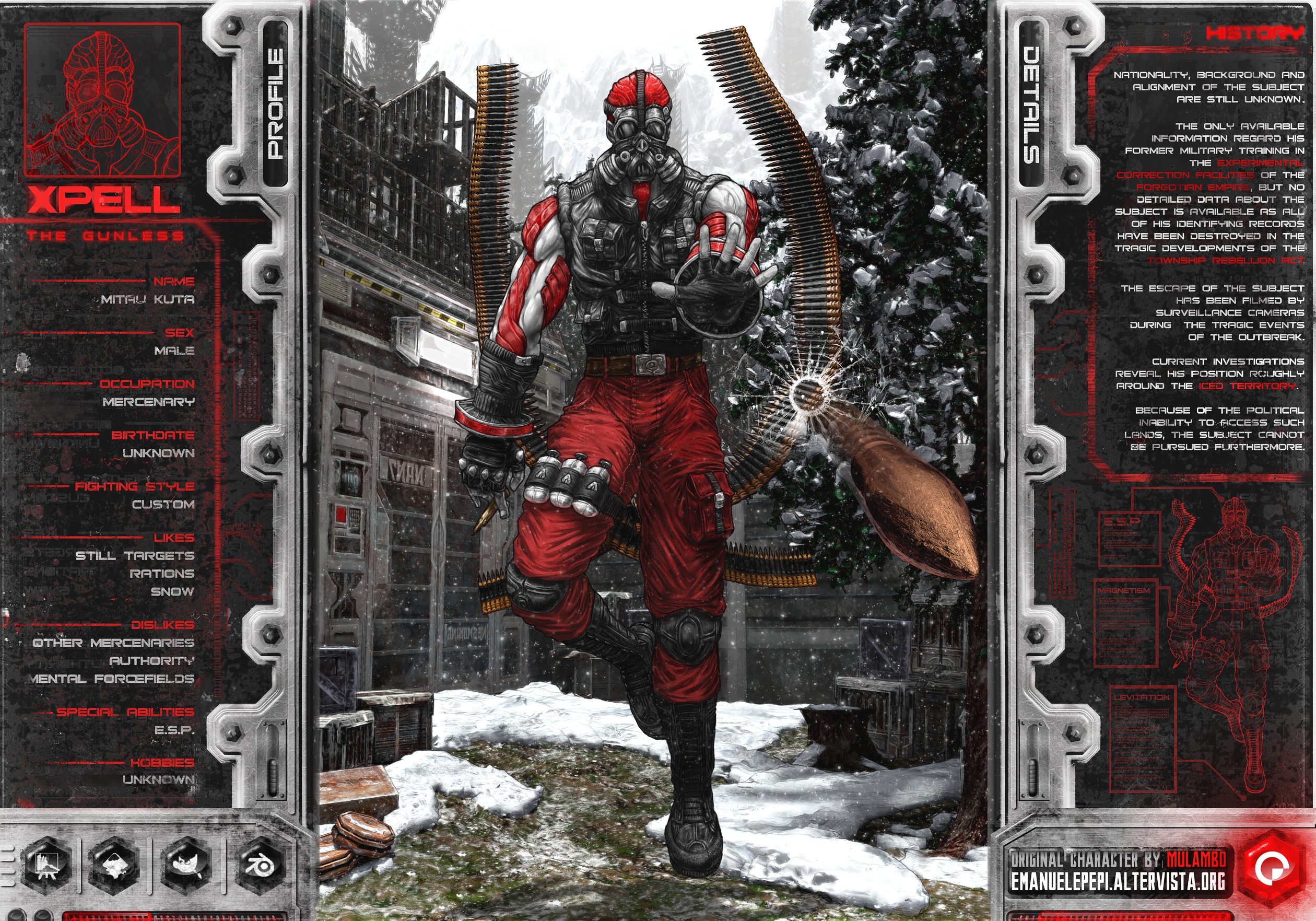 New artwork… another original character that’s been drawn with pencil then painted in MyPaint 1.0

All the rest of the work is made with Blender, Inkscape and Gimp (variously used). 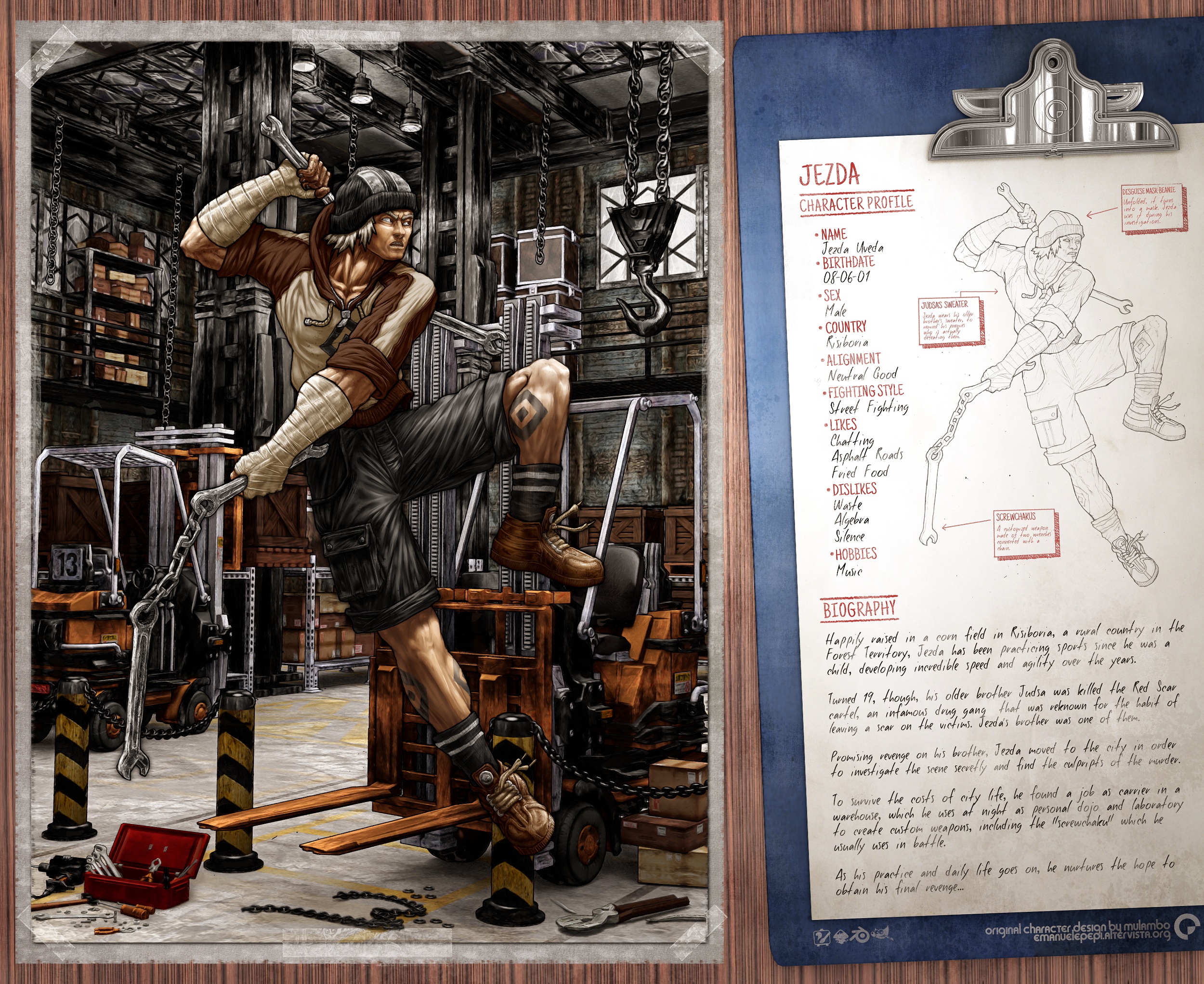 these are absolutely awesome!!

Thanks for your support

Just finished another one, took too much time for this, honestly…
it’s another OC, drawn in pencils, painted in MyPaint, placed on a stage which was made in Blender, edited with Gimp… the usual workaround… 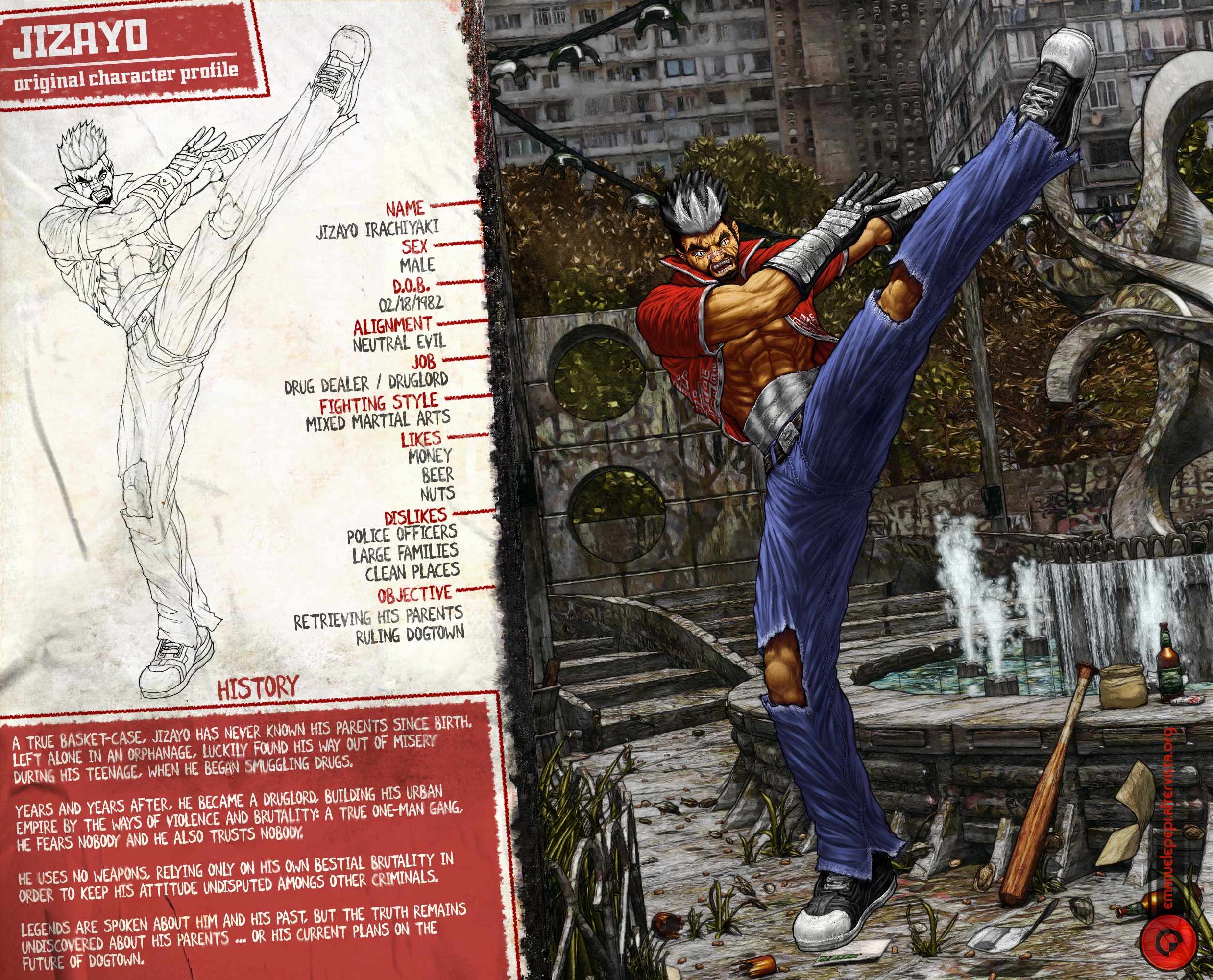 Hello Charles! Nice pictures, but please don’t post them in someone else’s thread.

Instead, start a thread of your own and post them there.

Ohh, I thought this was the community post - pics thread

Don’t worry about it.

Just remove the images from this thread and post them in a new thread. 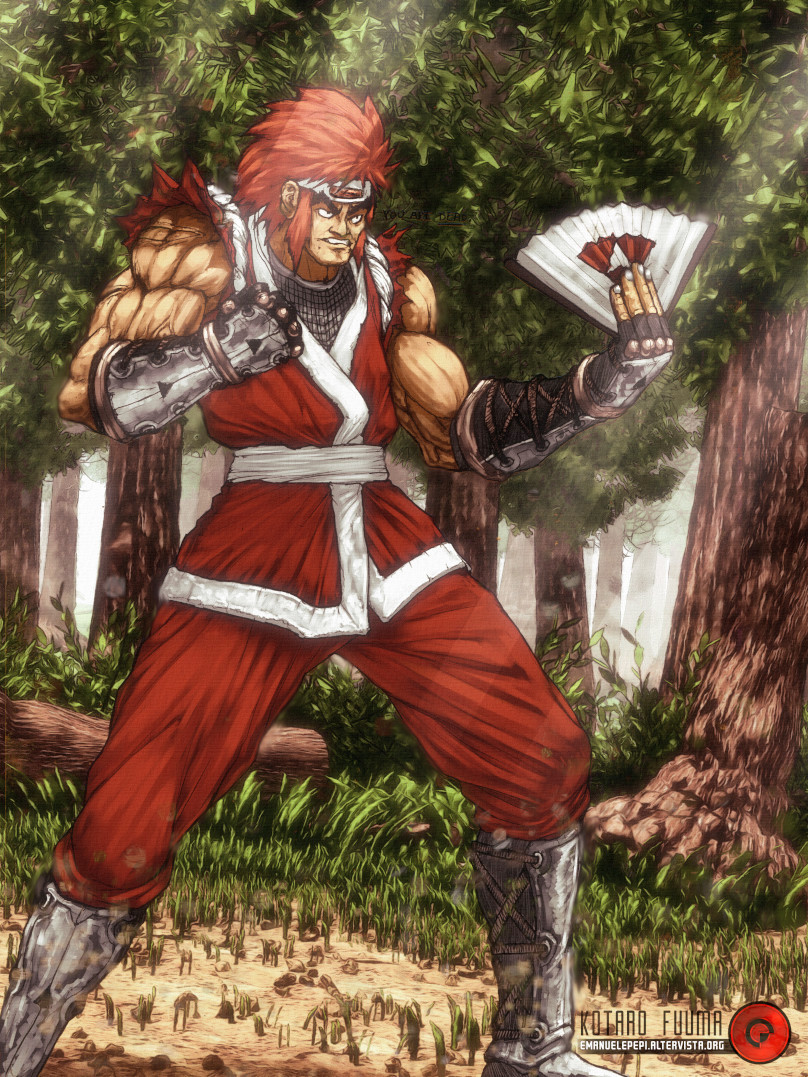